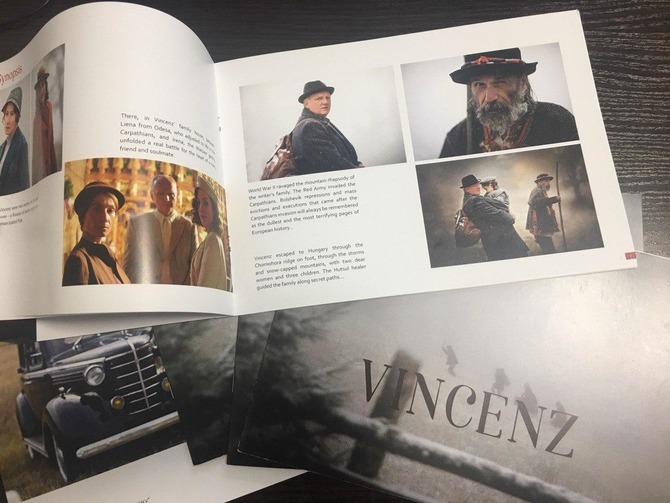 EFM hosted a co-production opportunity and a series of presentations on the B2B full-length feature film Vincenz, which is in the final stages of development. 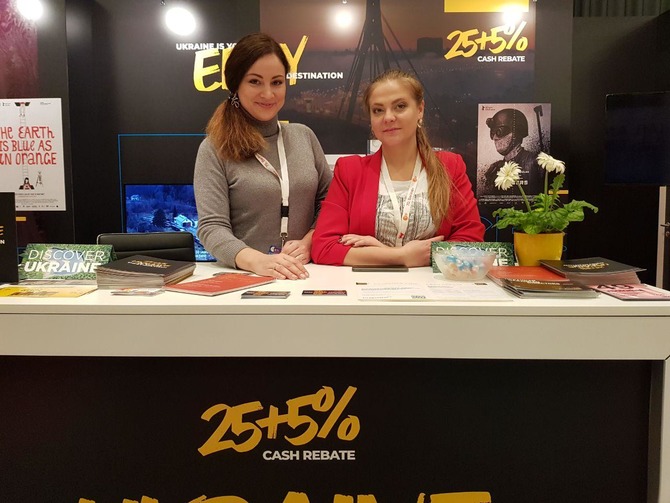 We will remind, "Vincenz" is a future large-scale film, which is planned to be made in co-production of Ukraine and EU countries (in particular, Poland), dedicated to "Homer" of Hutsulschyna - author of Hutsul epic "On the High Mountain" by Stanisław Vincenz. At the heart of the story is a great story of life and love, and a true tale of the origins of European civilization, where the modern viewer will see the recipes of saving the world in which we all live today.

Fantastic epic stories will come to life in the movie between episodes of the life of an outstanding thinker - and will be the leitmotif through his personal love story, struggles, escape from wars and totalitarian regimes to remind us of another world - the dreamy paradise of many indigenous peoples and lives in Europe mutual understanding is a world we have lost but which we can still revive.

The pre-production project was implemented in 2019 by NGO "All-Ukrainian Forum for Democracy" with the support of the Ukrainian Cultural Fundation, and the script of 2018 was also supported by UCF, created by Ukrainian playwrights Natalia Vorozhbit ("Cyborgs") and Max Kurochkin. This spring, the project is gaining ground thanks to scripting in the US.
Shooting is scheduled to begin this year.