Pre-production of the feature film "Vincenz" 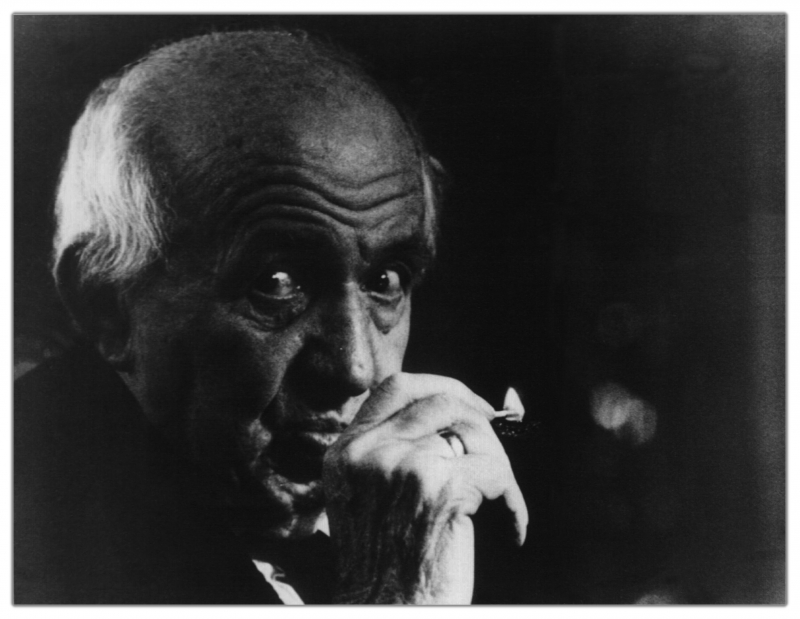 In 2018, with #UCFsupport, a screenplay was created (the authors are famous Ukrainian screenwriters Natalia Vorozhbit and Maxim Kurochkin).

After the pre-production stage, we are planning to start shooting a full-length feature film about Stanislav Vincenz. The film will spread the ideas of intercultural dialogue, tolerance, and humanism, as well as promote Polish-Ukrainian dialogue and the realization of the European course of Ukraine.

Over the past few years, the All-Ukrainian Forum for Democracy has been paying close attention to the legacy of Stanislav Vincenz as part of its strategic activities. The promotion of Stanislav Vincenz's figure as a "promoter" of Hutsulschyna and Ukraine in the world is, in our opinion, a significant factor in the development of the Ukrainian Carpathians, as a destination for travel, business and investment, as well as a positive perception of Ukraine by the European Union countries - in particular, the closest neighbors of Ukraine - Carpathian Euroregion - Poland, Hungary, Slovakia, Romania and others. Stanislav Vincenz's humanistic ideas can be a guide for modern Europeans because Vincent knew and witnessed how people of different nationalities can coexist harmoniously, and he considered the main value of tolerance and tolerance for "otherness", which is extremely relevant in the modern world.