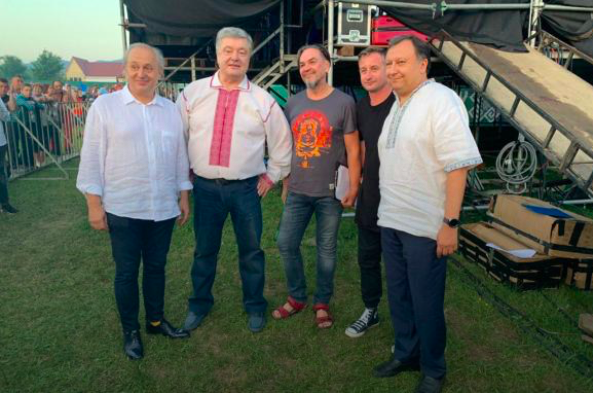 Poet, publisher, winner of the Shevchenko Prize, Ivan Malkovich received the same name prize for the Conference "Circle of Vincenz" at the Via Carpatia Forum. It was presented by the fifth president of Ukraine, Petro Poroshenko.

"It is a great honor for me to receive this award and to enter the bright circle of Vincenta. This is a man who took off the "invisible cap" from the Hutsul culture and showed it to the whole world in his epoch "In the High Polonyna." It is important to showcase culture and highlight the culture of the people, as Stanislav Vincenz did, as Mykola Knyazytsky does, by organizing such Forums"

He also noted that in recent years, Ukrainian culture has been done more than once: new institutions have been created, laws have been adopted to support Ukrainian cinema, songs and culture.