"The Fourth Power: Impact, Challenges, Responsibility." The Espreso Channel will show a TV version of a lecture given to students of Odesa 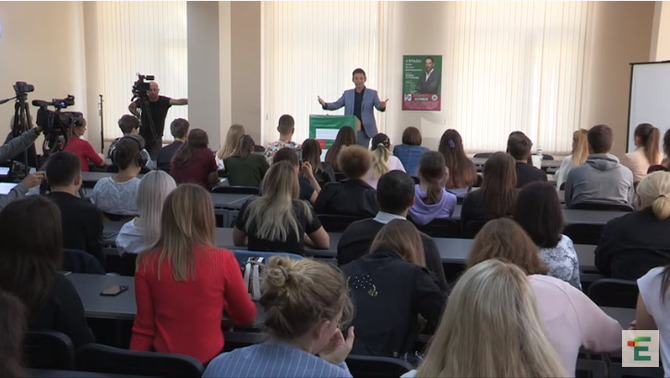 On 13 of October, at 18:10, the TV version of the lecture of the well-known journalist and publicist Vitaly Portnikov will premiere. Its title is "The Fourth Power: Influence, Challenges, Responsibility." The replay will be on 20 of October.

Recall that the lecture was held on September 23 at the Odessa Mechnikov State University. As part of the project, Odessa became the first city where Vitaliy Portnikov met with students. Then, on October 12, a well-known publicist will go to Ostroh, where a lecture within the project will be held in the premises of the Acting Hall of NU “Ostroh Academy”. In addition, lectures will be held in Kharkiv, Dnipro, Vinnitsa and Kiev. 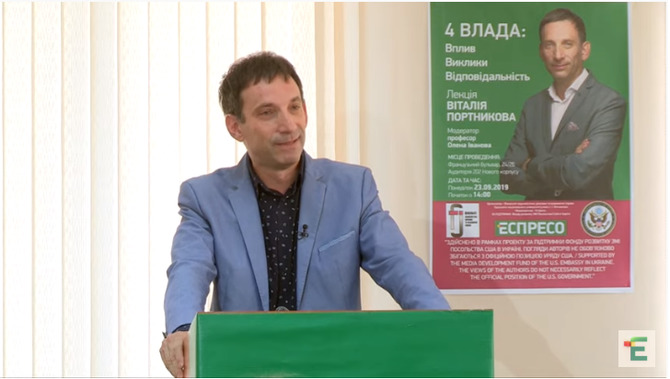 The Project "Fourth Power: Impact, Challenges, Responsibility" is supported by the US Embassy's Media Development Fund in Ukraine. The organizing partner of the first lecture was the Faculty of Journalism, Advertising and Publishing of Odessa Mechnikov State University. The project's media partner is the Espreso channel. 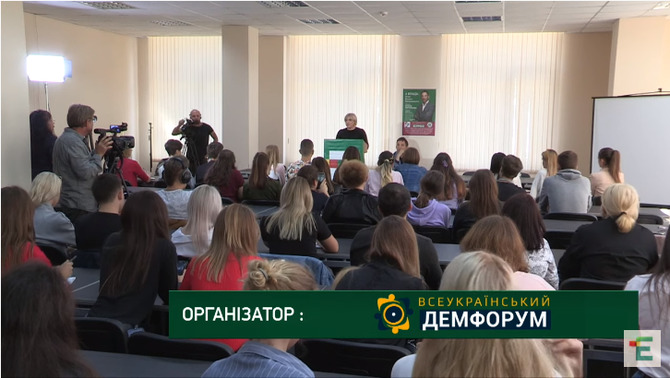