9 of September was the first casting of actors on the project "Pre-production of a feature film "Vincenz" with a grant from the Ukrainian Cultural Foundation! #WithTheSupportOfUCF

During the day, dozens of talented actors were casted - cast members played scenes from a movie and a teaser and talked about themselves on camera. 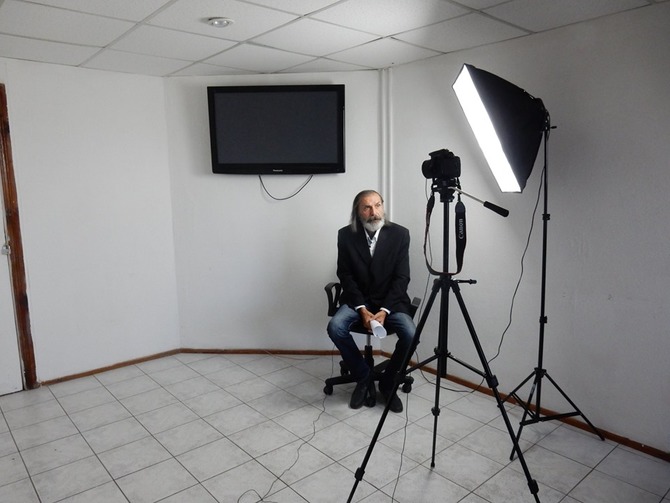 Once approved by the project director, some of them will already be invited to perform lead and supporting roles in the teaser of the feature film "Vincenz" - and later will take part in the shooting of a feature film. 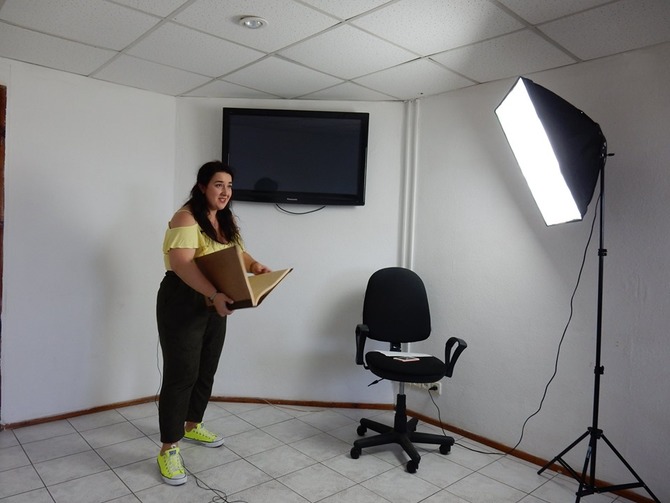 The next casting is scheduled 13 of September.