Lectures were held in Kharkiv and Dnipro within the the Project "Fourth Power: Impact, Challenges, Responsibility" 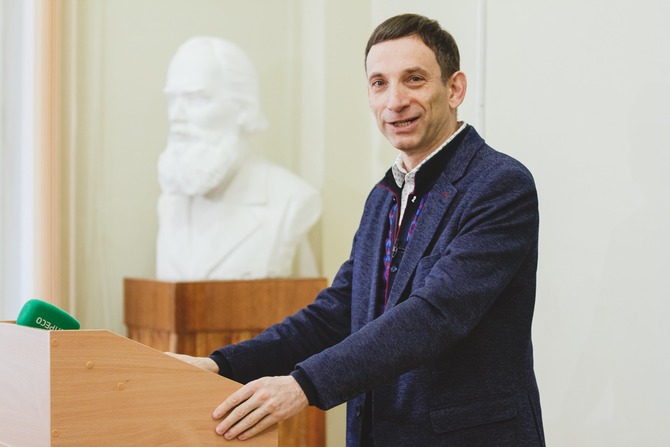 Open lectures of Ukrainian journalist and publicist Vitaliy Portnikov were held in Kharkiv and Dnipro, as part of the project Fourth Power: Influence, Challenges, Responsibility. 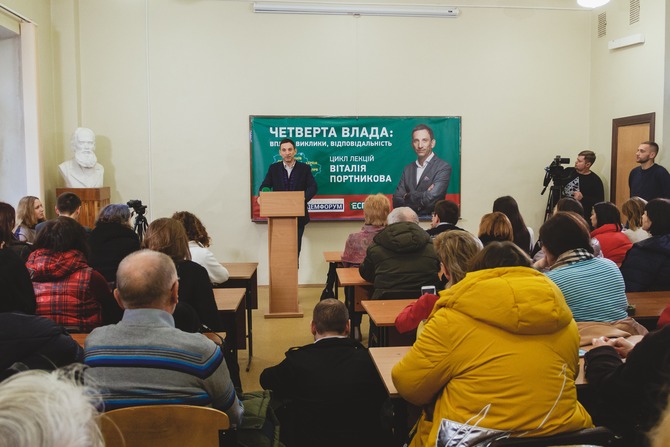 Both lectures were attended by a large number of listeners, which speaks to the high interest of the audience. More than 110 students in Kharkiv and more than 120 in Dnipro are mostly students, teachers, media representatives and indifferent citizens. 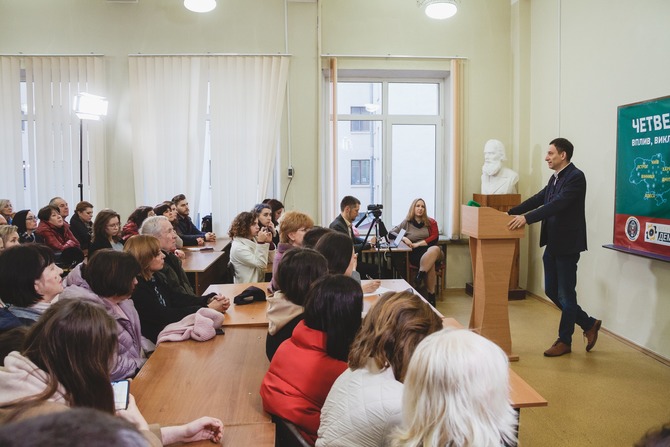 The main purpose of the lectures is to improve the quality, objectivity, non-involvement of media content and, as a consequence, to increase the level of critical thinking and objectivity of Ukrainians' information and events. The public should be well informed about the events in the country and in the world, and the information received should be as honest, fair and fair as possible without distortion of the information. Public trust should be a priority in the media. 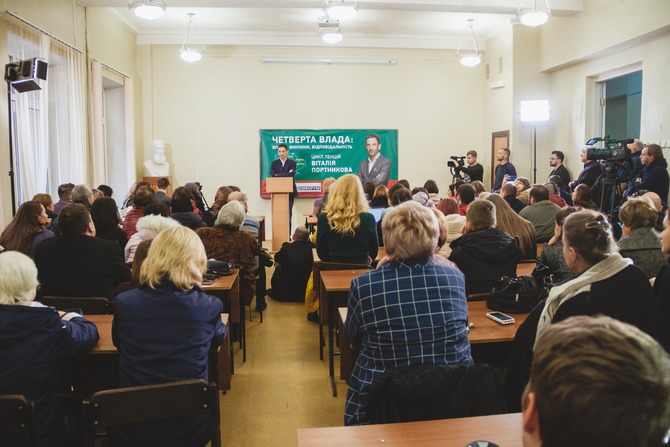 On the basis of the lecture, a TV version will be produced, which will be shown on the air of the media partner of the project - TV channel Espreso.

The event was organized by the NGO "All-Ukrainian Forum for Democracy", with the support of the US Embassy in Ukraine Media Development Fund. Organizational partners were - Kharkiv National University and the Oles Honchar National University of Dnipro. The event's media partner was Espreso channel.