How was the Book Award Ceremony "Espresso. Reader's choice" 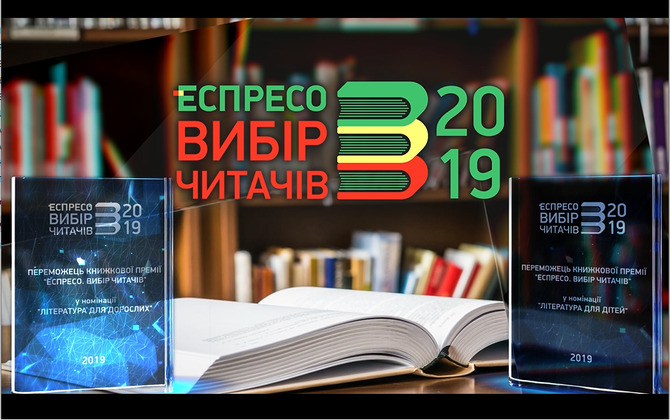 On 11 of December, the book award ceremony of the "Espreso. Readers' Choice 2019" was held. More about the event in the material below.

In May 2017, Espreso launched a book award, which is the third time this year. The NGO "All-Ukrainian Forum for Democracy" is the co-organized of the event. The "Espreso. Readers' Choice" Award was launched to celebrate the best domestic literary novelties of the year and to support interest in reading books in Ukraine. Here, publishers are able to find a solid way to reach the general public through recommendations and book reviews by reputable experts and readers themselves. 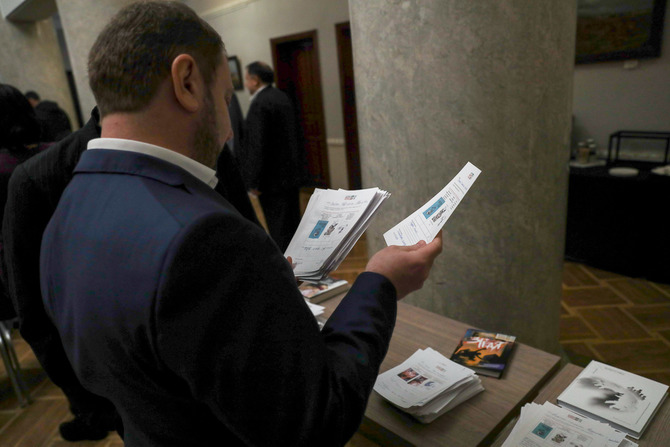 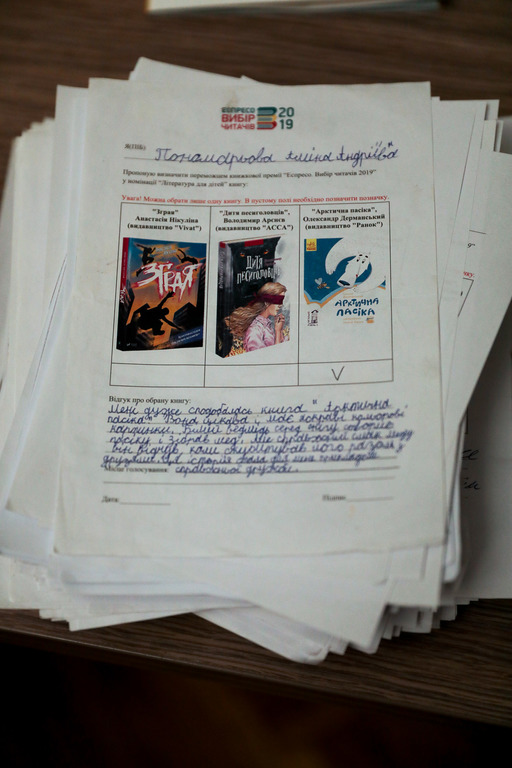 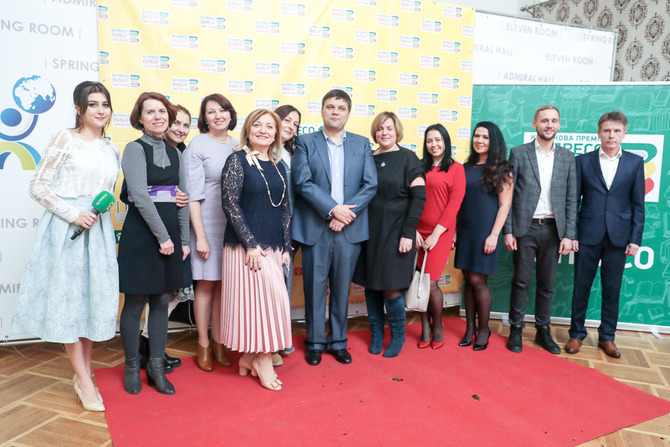 This year's award, which ran from May to November, passed in three stages. In the first stage, during June, the organizing committee received applications from the publishers for participation in the competition, more than 30 publishers submitted more than 150 applications. In the second stage, during July, an expert jury of 24 people identified in each nomination 3 books that reached the finals. In the third stage, from the beginning of September until November, readers in 276 libraries throughout Ukraine selected the winner by voting. As a result, the organizers received about 4,500 questionnaires from libraries with votes from readers and feedback on book finalists. 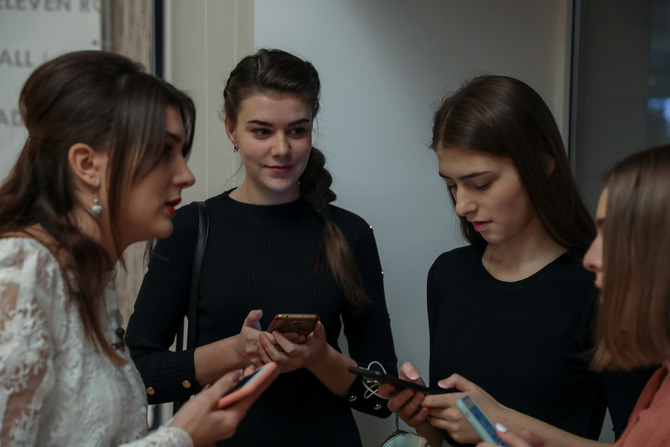 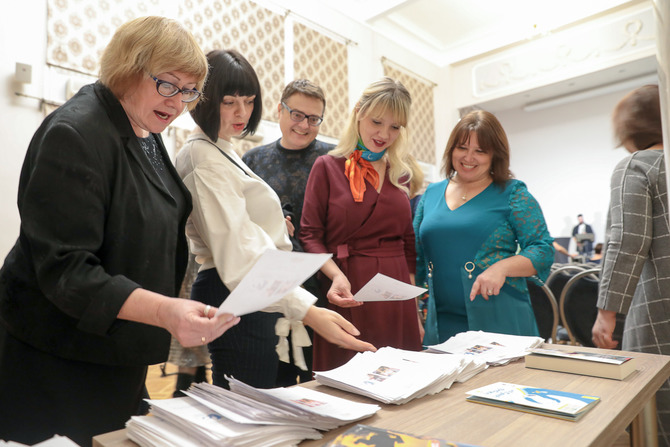 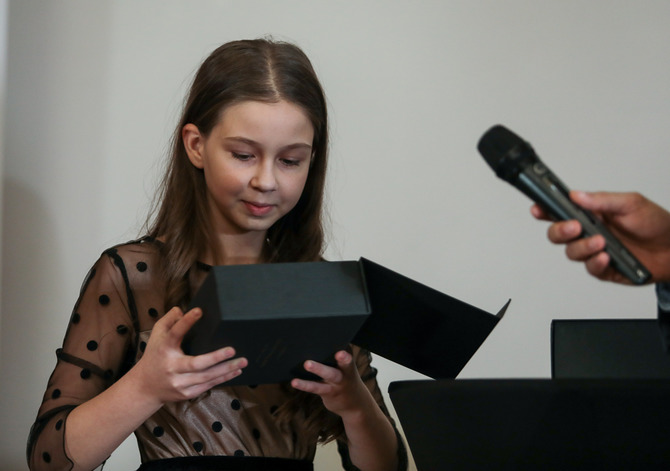 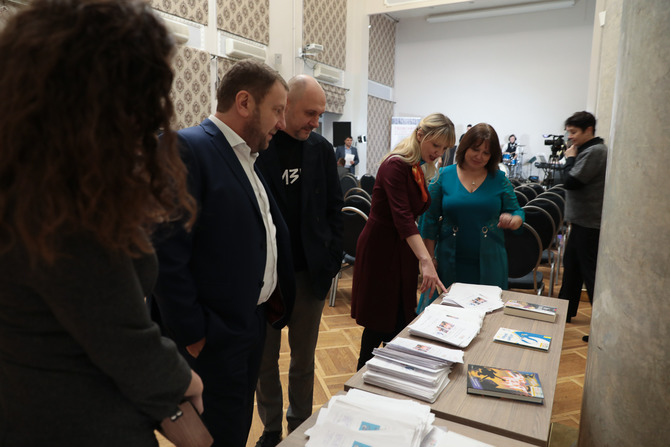 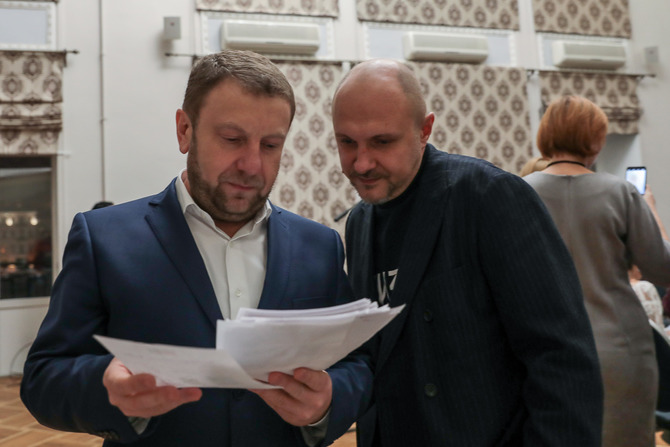 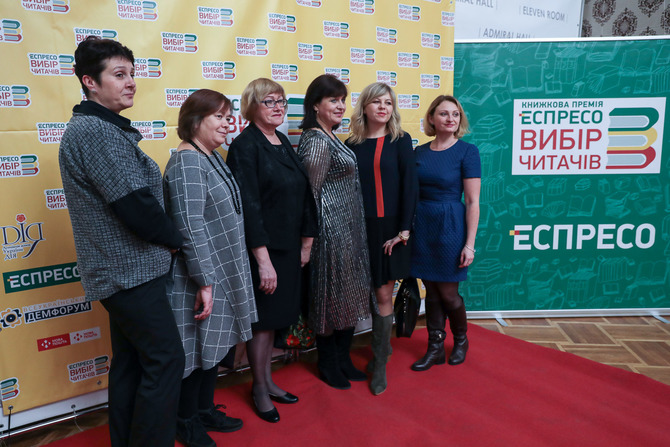 The ceremony was attended by more than 80 poets, writers, literary critics and publishers. An interesting interactive, which was noted by all present, was the opportunity to read more than 4000 handwritten reviews about the books of the finalists, which left the readers in the questionnaires for voting. 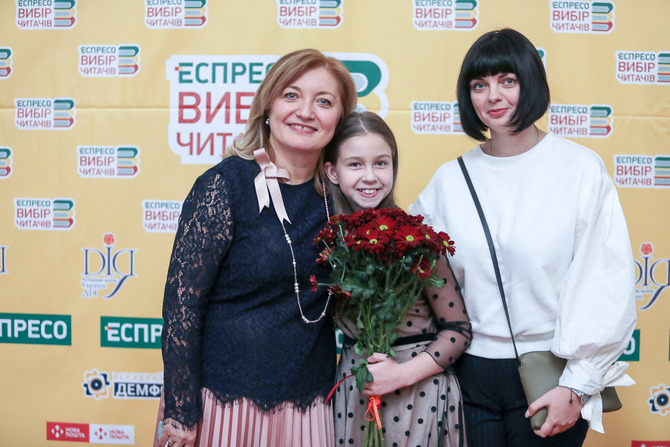 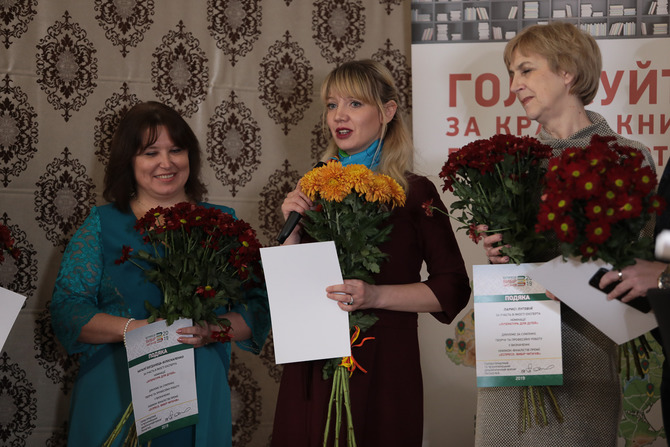 There were three finalists in the category "Literature for Children": Vladimir Aryenev's "Child of the Pesigolovtsi"; "The Flock" by Anastasia Nikulina and "Arctic apiary" by Alexander Dermansky. Anastasia Nikulina's book "The Flock" won. The Flock is about teens and parkours. The Flock - this name will be taken by a group of friends-boys who are traders, that is, people who practice parkour. This is an action-packed novel that will be interesting and adult. 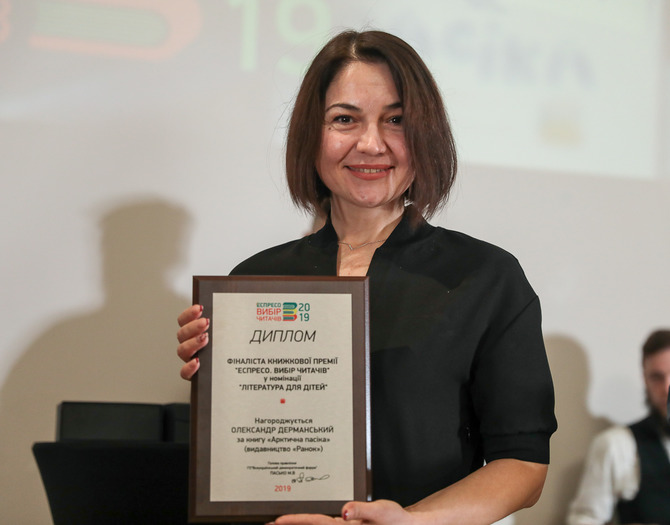 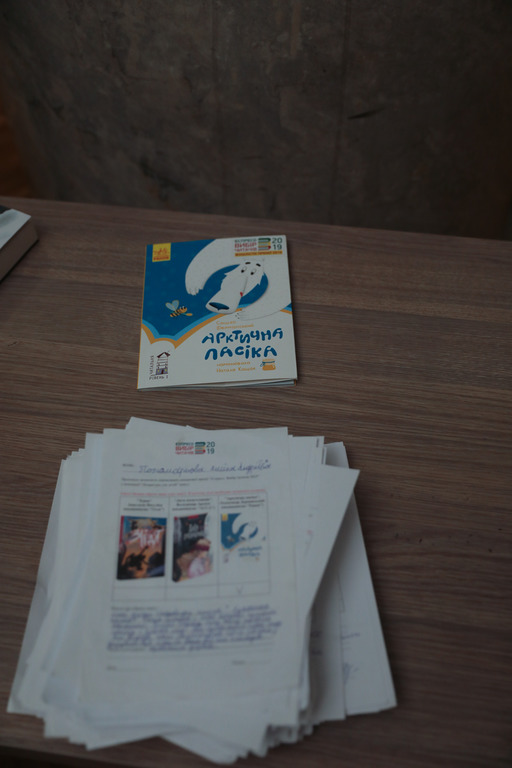 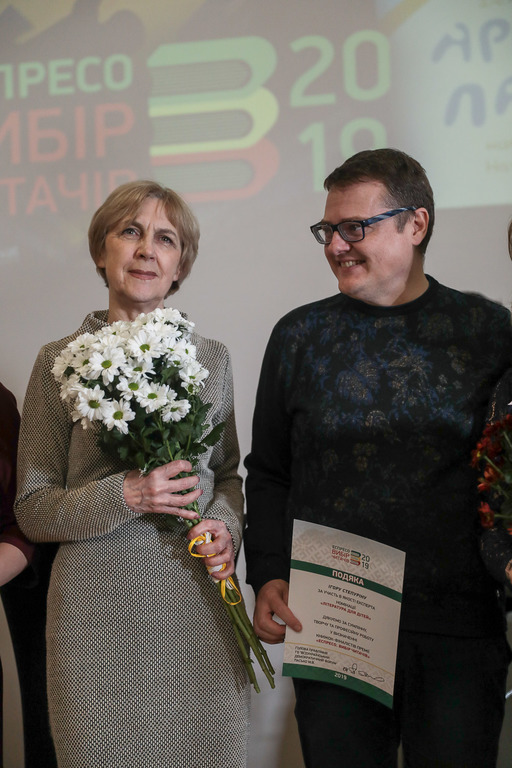 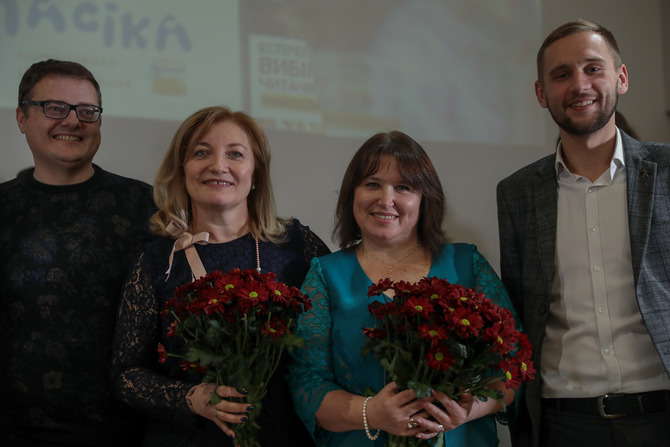 Let us turn to the nomination "Literature for Adults", here came the final books: "Phonetics of Silence" by Ivan Andrusyak; "Behind the Back" by Gaska Shiyan and "Brotherhood" by Oleg Khristopa. 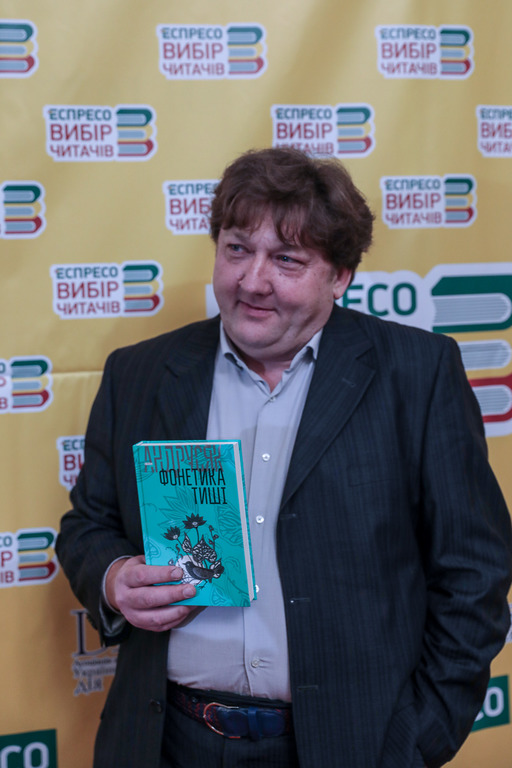 The book "Behind the Back" by Haska Shiyan was the winner in the category "Adult Literature". At the heart of the novel is the story of 27-year-old Martha. Her boyfriend, in connection with the war in the east of our country, receives a summons and decides to change her cozy life, good work and Martha herself in the dugout. It destroys the usual state of things and their perception. Ultimately, the girl herself decides to change and rethink reality. 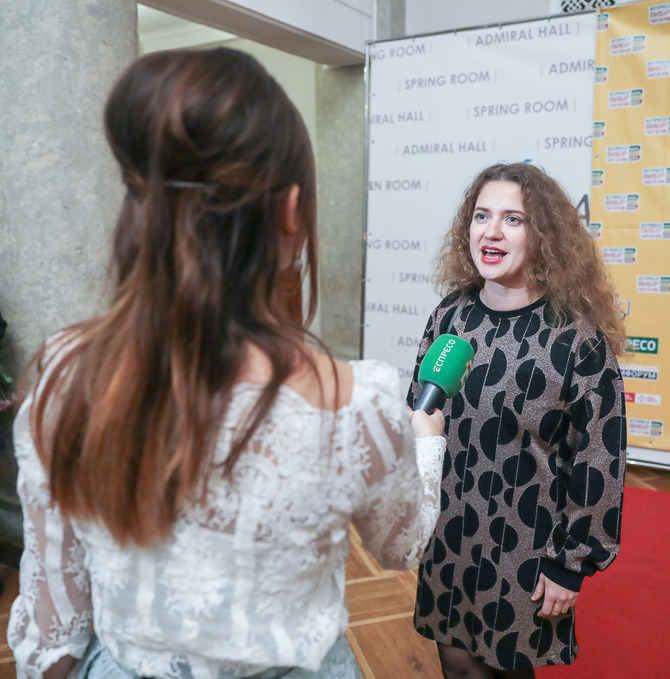 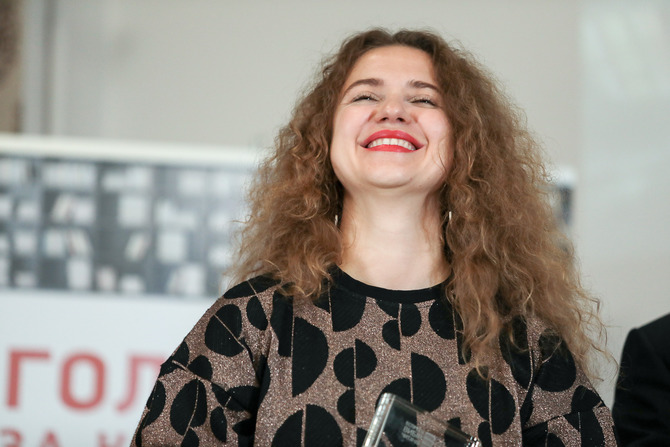 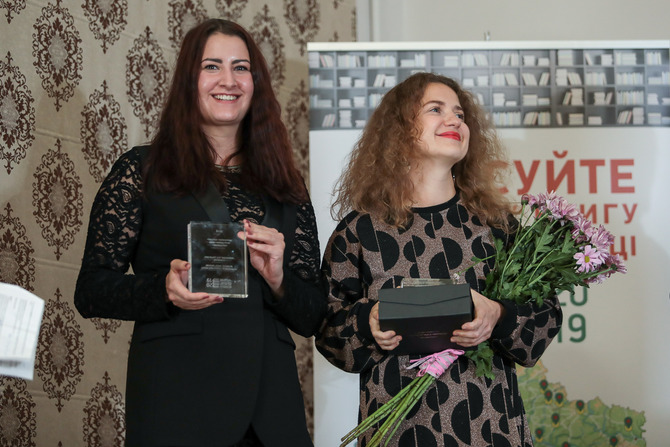 Thank you to everyone who joined the Book Award, in particular the general media partner of the Espreso channel, the logistics partner "Nova Poshta", the organizational partner of the public organization "Diya". Thank you to all the libraries, readers, experts who have contributed to the award and helped us highlight the best literary innovations and their authors. Thank you for promoting book reading with us in Ukraine. 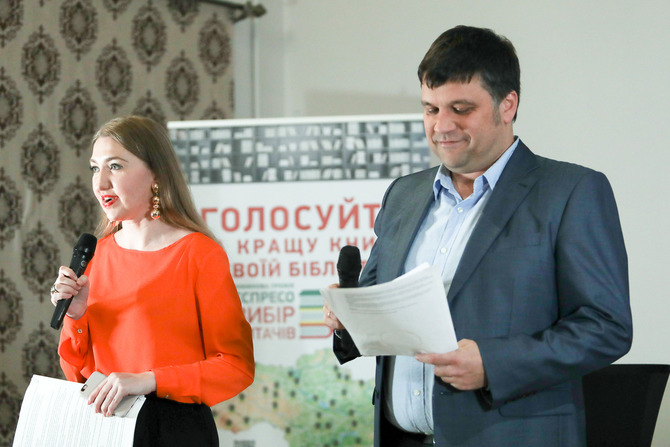 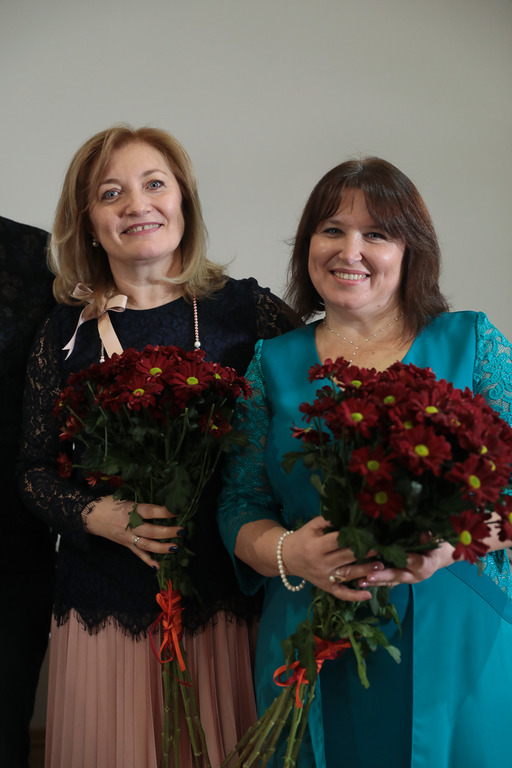 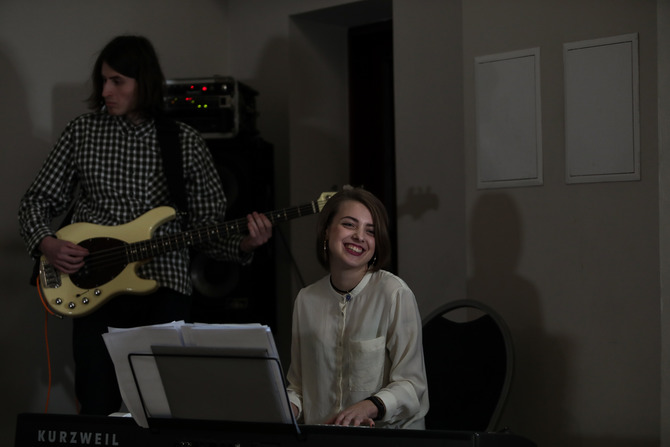 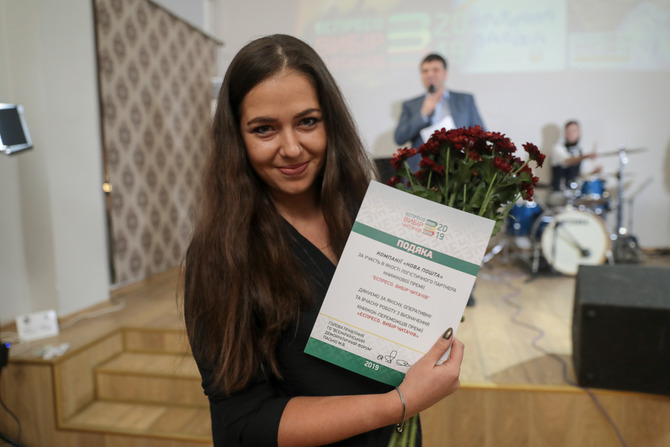