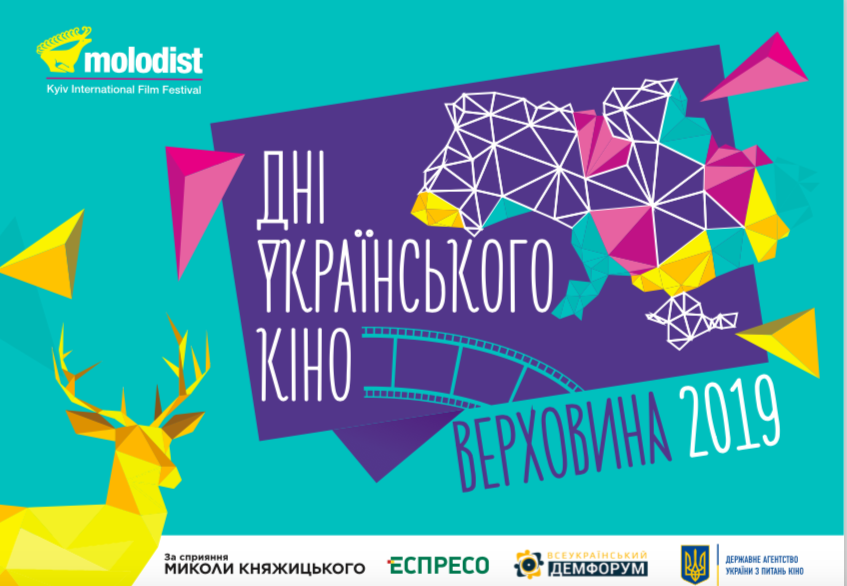 On December 23-24, 2018, the All-Ukrainian Forum for Democracy, with the assistance of the Ukrainian State Film Agency, People's Deputy of Ukraine Mykola Kniazhytskyi and other partners held the Ukrainian Cinema Days in Verkhovyna. The event was aimed at introducing the residents of the region to contemporary high-quality Ukrainian cinema and popularization of national movies.

During two days, the Verkhovyna citizens and inhabitants of surrounding villages had an opportunity to watch such Ukrainian films as "Stolen Princess: Ruslan and Lyudmyla" for children, "Crazy Wedding" comedy,  movies "Wild Field" and "The Legend of the Carpathians". Admission to screenings was free by invitation. We made every effort to attract as many visitors as possible to the new Ukrainian cinema.