With the support of the Canadian Embassy, offices were opened in Kramatorsk, Severodonetsk and Kharkiv 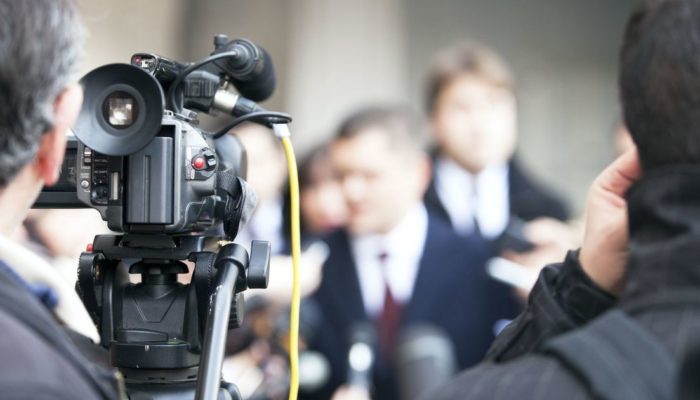 With the support of the Canadian Embassy, offices in Kramatorsk, Severodonetsk and Kharkiv were opened that conduct journalistic investigations and collect real facts and history of the front-line regions. As a result, video and audio footage are recorded, which are transmitted to all who wish the media.