The construction of the Stanislav Vincenz Center is planned in Carpathians 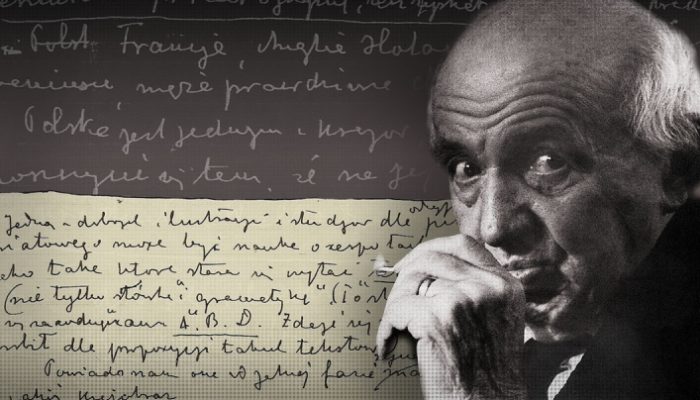 In the Ukrainian Carpathians, the ultramodern Center for the intercultural Dialogue named after Stanislav Vincenz was designed and planned for construction. It will be built in the village of Kryvorivna Ivano-Frankivsk region.

Development of project documentation became possible due to the victory of the project in the Competition of initiatives of local Carpathian communities. The project submitted by the Verkhovyna Rayon Council was declared the winner by the Association of Local Self-Governance "Euroregion Carpathians - Ukraine" and received funding for its implementation.

The design documentation was developed by young architects from the "Ceh" department Antonina Kaplia and Denis Zadneprovsky.

The main goal - to build a modern building in a minimalist style, which will be natural for the environment.

- says Antonina Kaplja, author of the architectural project of the center of Stanislav Vincenz.

The works plan to attract local specialists, and the center itself should be built from local materials: wood and folding metal roofs.

According to the designers, the center should be interesting not only for schoolchildren, cultural figures and journalists. It should become a tourist attraction, which will be visited by Ukrainian and foreign tourists. To do this, the latest technology will be used.

The project is being implemented within the framework of the Support Program of the Initiatives of Local Carpathian Communities, which is being implemented by the Association "Euroregion Carpathians - Ukraine" and is financed by the regional budgets of the Lviv, Zakarpattia, Ivano-Frankivsk, Chernivtsi regions, DTEK companies, and Morshynska Mineral Water Plant "Oskar".