Shooting of the teaser of the feature film "Vincenz" is complete 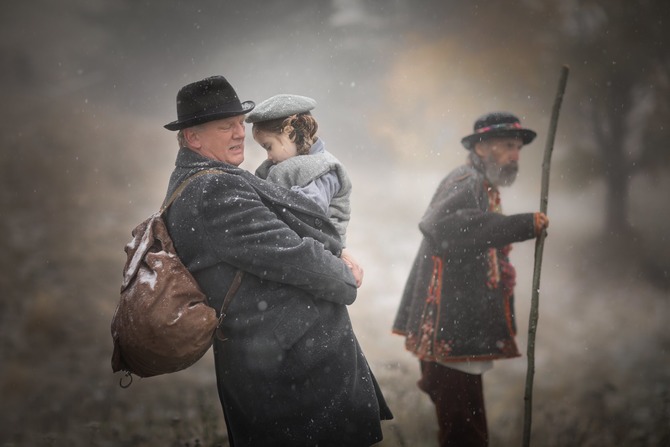 The creative team of the project worked two full shooting days, one of which was organized in the National Museum of Folk Architecture and Life of Ukraine, the other - in the Ukrainian Carpathians - in the village of Kryvorivnya, Verkhovyna district, Ivano-Frankivsk region.

Feature film "Vincenz" is a future large-scale biopic of Polish-Ukrainian production. The screenplay for the film, with the support of UKF, was created by Ukrainian playwrights Natalia Vorozhbit ("Cyborg") and Maxym Kurochkin. The pre-production project is being implemented by NGO "All-Ukrainian Forum for Democracy" with the support of the Ukrainian Cultural Fundation. 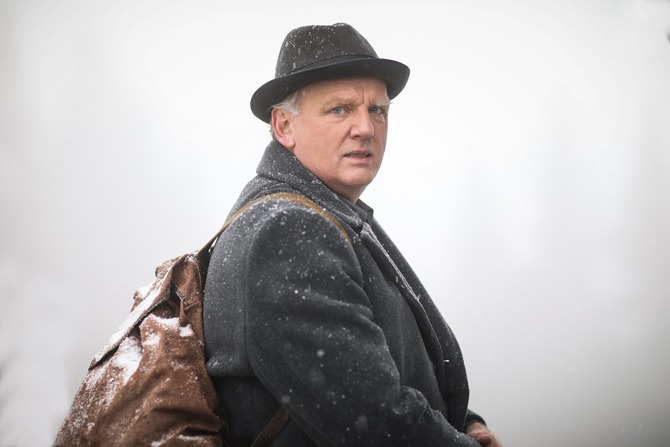 The story of the life of the Polish full-length film is based on the story of the life of Polish writer Stanislav Vincenz - Homer of the Hutsulschyna, author of the Hutsul epic "On the High Mountain". The director is Polish cinematographer Jan Kidawa-Blonsky, winner of the Cannes Film Festival (Fipressi Prize for the film "Rose", Golden Eagles Award for the movie "Stars"). 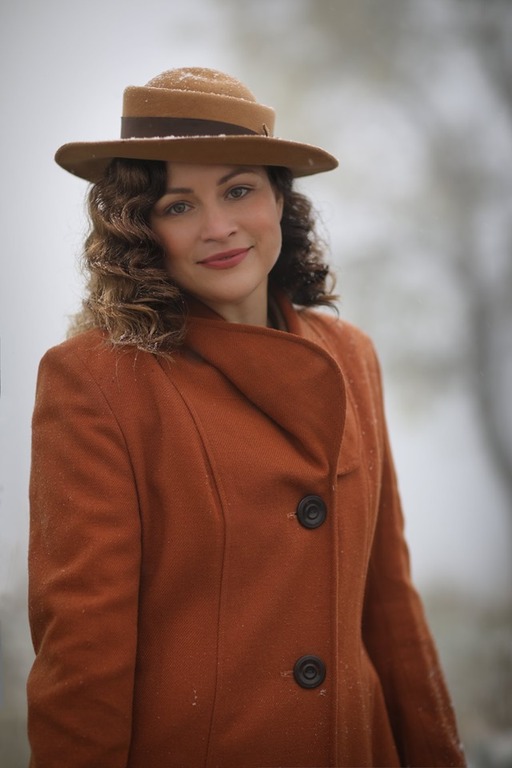 The teaser for the upcoming movie touches on several key scenes from the life of a Pole with a Hutsul heart - Stanislav Vincenz. In particular, the childhood memories of the writer were recreated - the upbringing of a nanny-hutsulka, the dramatic romance of relationships with two women, the writing of a book. The central scene of the teaser is a fledgling escape - to Hungary, which Vincenz made with his two wives and children of two marriages, accompanied by a molar, when he was seriously threatened by a Soviet repression machine. 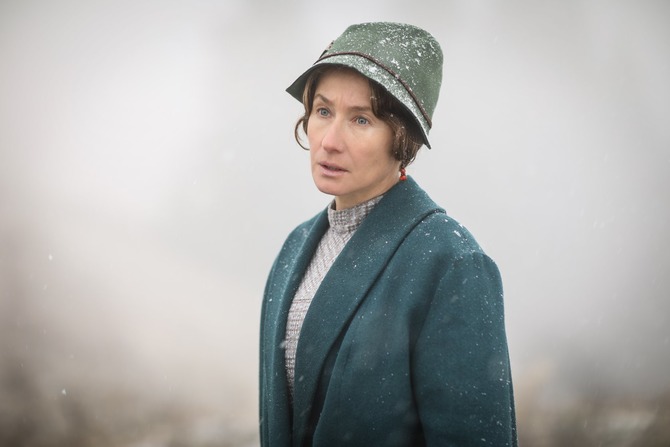 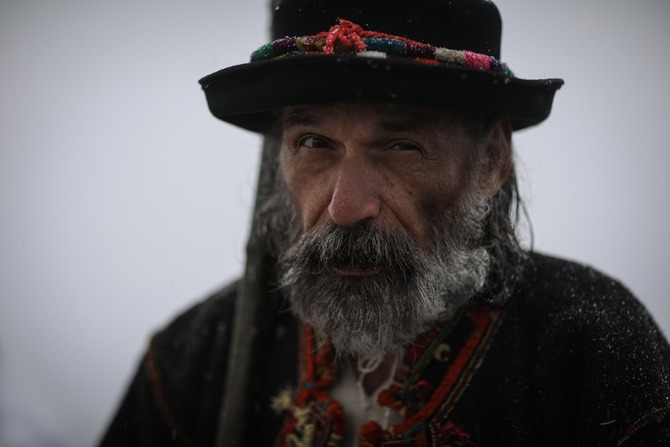 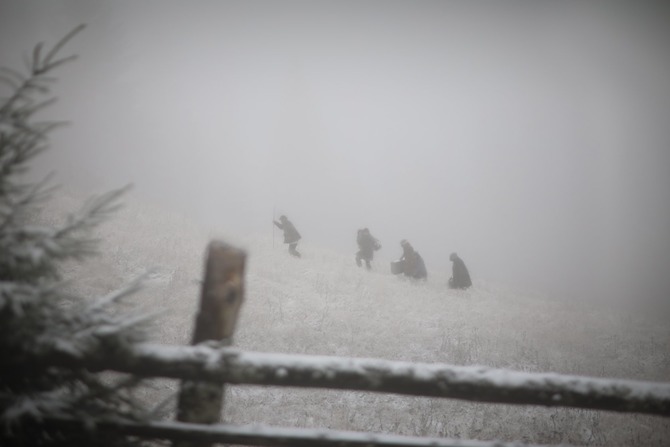 The teaser for the feature film "Vincenz", which is being implemented with the support of the Ukrainian Cultural Foundation NGO "All-Ukrainian Forum for Democracy", will be ready at the end of October - the post-production continues. In parallel, the project's creative team completes work on sketches of scenery and costumes for the upcoming film and accomplishes other tasks within the project.

Work on the feature film will begin on the basis of a pre-production made with the support of UCF in 2020.