List of films to be broadcast during the Film Forum 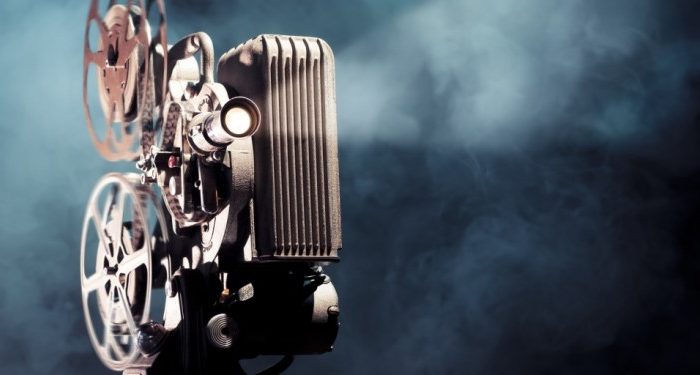 In the framework of the cinema forum of the international and national cinema "Transcarpathia" we introduce you to the films that will be shown from 23 to 25 June during the international forum "ViA Carpatia":

Lecture by Vitaliy Portnikov will take place in Vinnytsia within the framework of the project “Fourth Power: Impact, Challenges, Responsibility”

How was the Book Award Ceremony "Espresso. Reader's choice"

The winners of the "Espresso. Readers' Choice 2019"