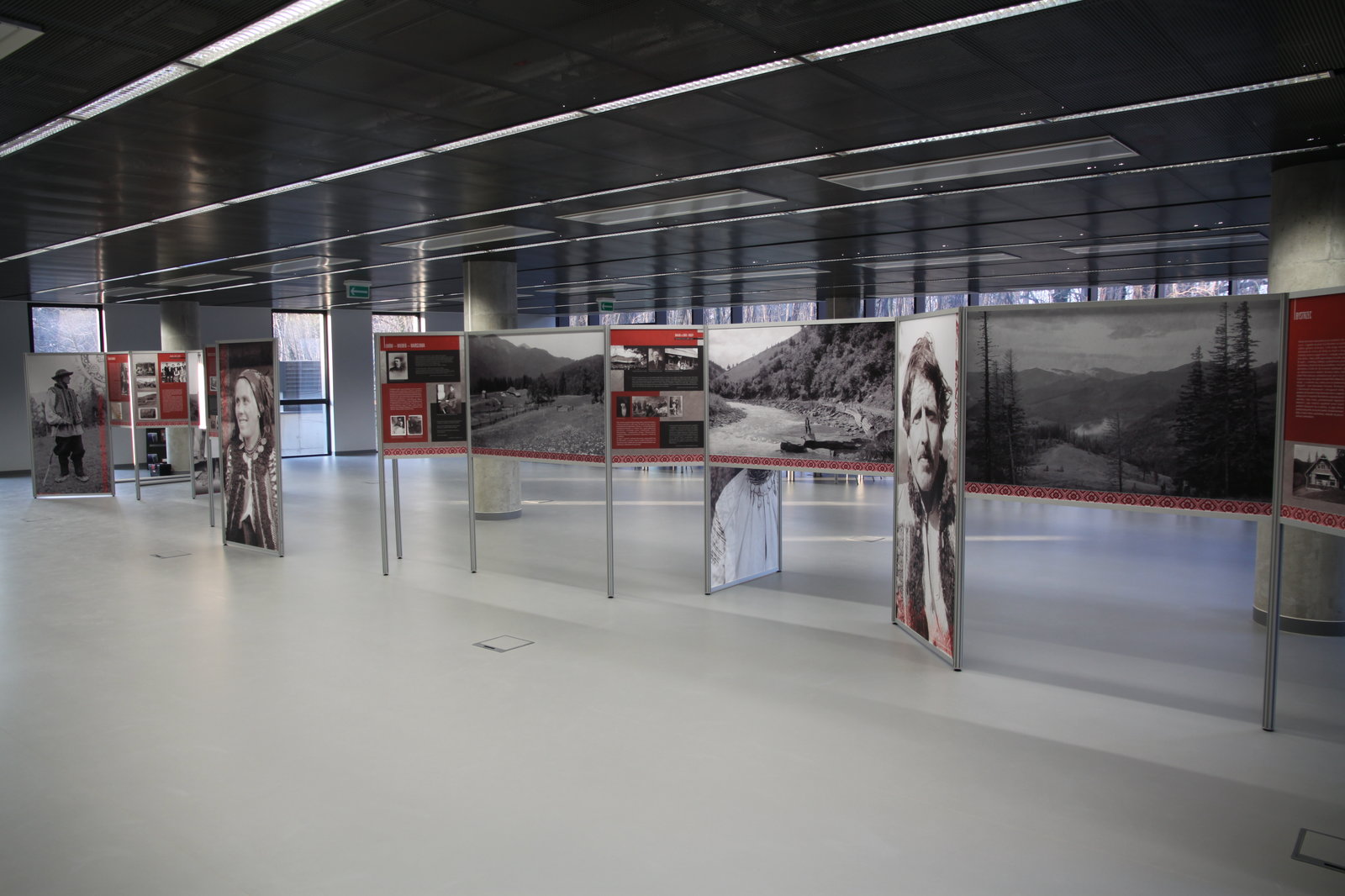 The author of the exhibition "Dialogue about fate and soul" is a literary scholar, a professor at the Institute of Polish Philology at the University of Wroclaw, Dr. Jan Andrzej Khoroshy. The project became possible thanks to the assistance of the Committee of the Verkhovna Rada of Ukraine on issues of culture and spirituality, and Chairman of the Committee, Deputy of Ukraine Mykola Knyazhitsky. The organizer from the Ukrainian side is the NGO "All-Ukrainian forum for democracy".

The exhibition "Dialogue about fate and soul" was created on the basis of documents and photos from the family archives of the families of Vincenz and the Italian photographer L.Chipriani, the funds of the National Library of the Osoolinsky, the Ethnographic Museum in Krakow, the State Ethnographic Museum in Warsaw, the Polish Museum in Rapperswil Switzerland), Association Literary Institute of Culture in Le Mans (France) and the Polish Library in London. The Polish premiere of the exhibition took place in October 2014 in Wroclaw. After the presentation in the Verkhovna Rada, the exhibition will travel Ukraine from Kiev to the village of Kryvorivnya, Verkhovyna district, Ivano-Frankivsk region, where it will be exhibited on an ongoing basis.

The exhibition of Vincenz will become the first "brick" in the creation of the Center for Intercultural Dialogue named after Stanislav Vintsenz - a cultural institution of the XXI century, which will open the door to the first visitors in Kryvorivna in 2020. 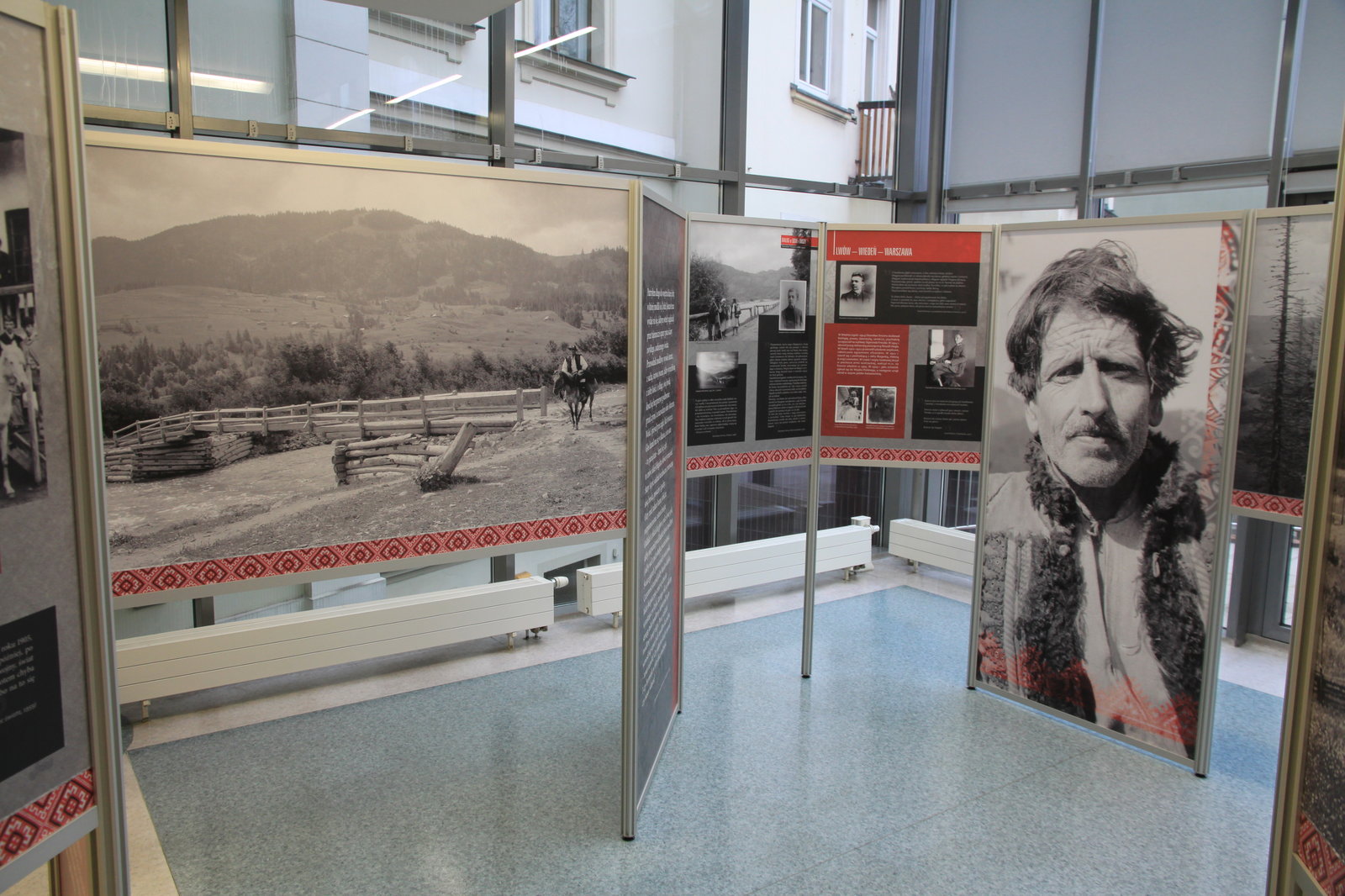