During the Forum Via Carpatia the Guinness Record was set 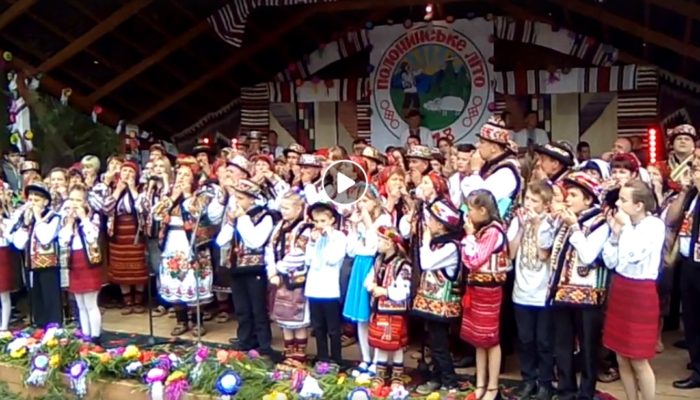 In the Via Carpatia forum, 70 guzul musicians simultaneously played at drimba and thus set the Guinness record. This happened at the location of "Polonina Summer".

The traditional Hutsul watra has already been sparked and artistic groups are performing on stage. Alongside with traditional local dishes, the main of which is the Banosh. There is the fair of folk crafts.

Event organizers invite everyone to join the holiday.

Ahead is a movie show.